Amanda and the Terrible, Horrible, Hilariously Awful Journey to Nevada

If you missed the announcement last month on Instagram, we are currently living in Nevada! We decided to follow my dream of travel nursing and now get to explore the country. Our first assignment is in a tiny town in northern Nevada, and we love it!

But the journey here was a bit of a comedic atrocity.

Since we will be provided furnished apartments wherever we go, we sold all our furniture and downsized significantly. It was difficult going through our belongings (especially kitchen items!) and deciding what to sell and what to keep. Thankfully, everything we posted sold quickly!

On Wednesday, May 31, we loaded up everything that was left and sent our driver off with the Uhaul. Our first two days of the trip were pretty uneventful (we stopped the first night somewhere in the middle-western side of Nebraska, and the second night in Salt Lake City. We were hoping to meet up with some friends who live in SLC, but that didn’t work out (and you’ll see why).

On the way into Salt Lake, we noticed some people on the highway frantically waving to us. We tried to figure out if something was wrong and they were trying to alert us, until we saw their license plate – not only was it Iowa, but the same county! We waved back, and those of us who weren’t driving were able to communicate towns of origin and trade phone numbers. We texted for awhile and ended up Facebook friends. It was hilarious!

And here begins the “terrible awful:”

I woke up in the hotel in Salt Lake around 5am and noticed Tristan was breathing a bit heavily in his sleep. Poor little guy had a stuffed up nose and a fever. I gave him some water and went back to sleep snuggling him. I woke up just as he threw up on me. So into a tepid bath he went and I got cleaned up. Since we only had a shower stall in Grinnell, he had never had a bath before. He loved it and it perked him right up!

At breakfast, he turned around on my lap to give me a hug and smeared banana and yogurt all over my last clean shirt, so I had to wear one of Peter’s t-shirts.

We stopped somewhere in Wyoming to use the rest stop. I went in and the bathroom looked like it hadn’t been updated in about 40 years. One stall was occupied, one stall was just nasty, one stall was missing a door, and the handicapped stall didn’t lock. I laughed, because what else would be inconvenient today? Little did I know.

The rest of our trip in was pretty uneventful. We very much enjoyed driving into the mountains once we hit Nevada. It was basically a two-lane highway heading straight between two huge mountain ranges. No power lines or street lights to be seen, just nature. It was wild, untamed, and gorgeous.

We arrived to our pre-arranged accommodations at a camp ground shortly after 2pm. We had been told by the agency I work for that we were booked into a single-wide trailer for 3 weeks until a 2-bedroom house became available. Well…

The trailer was literally 20’x10′. The door was so narrow that we could barely fit through. My pregnant belly didn’t fit in the bathroom, and Peter could only just stand up in the shower because there was a skylight dome (that was covered in bugs). I think the campground heard the agency say that we needed someplace for 3 people and thought to themselves “this trailer can sleep up to 5,” not “3 people will actually live in this for 3 weeks.”

After a frantic phone call to the agency “yeah…this is absolutely not going to work” they put us up in a motel for the weekend and promised to find something for us the following week. “But this place has a microwave and a fridge in the room so you don’t have to eat out all weekend!”

Turns out, some of the rooms have a microwave and fridge. Not ours. And the parking lot was too tiny for us to bring the Uhaul back. And all of our clothes were, of course, packed towards the back of the truck.

So there we were, out of clean laundry, out of food, in this tiny town (you guys, Walmart is 240 miles away!). We went to the local store and had to each buy a few new outfits. They didn’t have maternity clothes, so I had to buy a few pairs of pants for work that are several sizes larger than my usual size, just to fit around the belly.

The motel managers moved us to a room with a fridge and a microwave, and the microwave shorted out in the middle of heating up our first round of food. I laughed so hard I fell over and cried. What ELSE was I supposed to do?? The manager replaced the microwave and we were finally able to “cook” our own food for the first time in 4 days.

Monday June 5th was my first day at the new job, and I was so happy to find out that my boss had connections with a local landlord. She explained the situation to him and he said he had a house available that we could move into the next day.

So, we have now been in the house for over a week, it’s fully furnished (with a brand new couch and brand new mattress!), and things have finally settled down. I don’t think I’ve ever appreciated simple scrambled eggs or homemade coffee so much in my life.

We spent last weekend going through everything we packed and downsized by 10 boxes. Since the travel nurse life will have us moving every 3-4 months, we wanted to make sure that things are much easier next time. We will be getting a hitch attached to the back of the SUV so we can pull a trailer instead of renting a van and a driver. We will be packing more efficiently, and bring a lot more clothes, just in case!

Throughout everything, I have to say that Tristan has been the absolute best traveler. He adapted so quickly to every situation, and even though he had a fever, he found a way to be content and reasons to smile. His only concern was that he was with Mommy and Daddy and that’s all that mattered. His vocabulary has exploded since the move and he’s averaging 2-5 new words each day. He inspires me daily to find things to be joyful about and teaches me how to approach challenges with confidence.

Oh, and I love my first assignment. The people are so nice and the facility is wonderful (and the view from the front porch isn’t bad, either!) 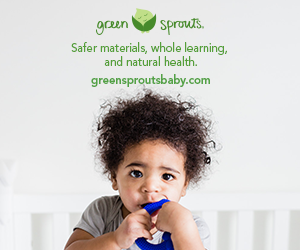 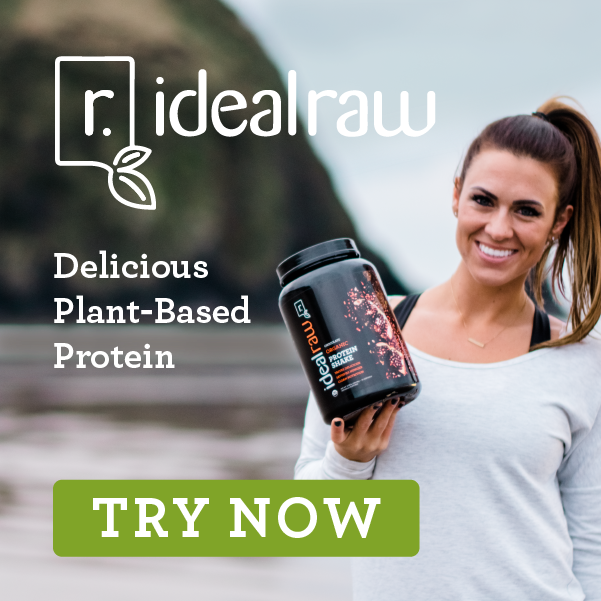 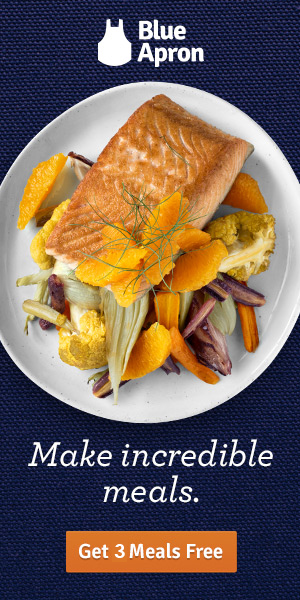